Power is not necessarily a position -Power is gained by knowledge. 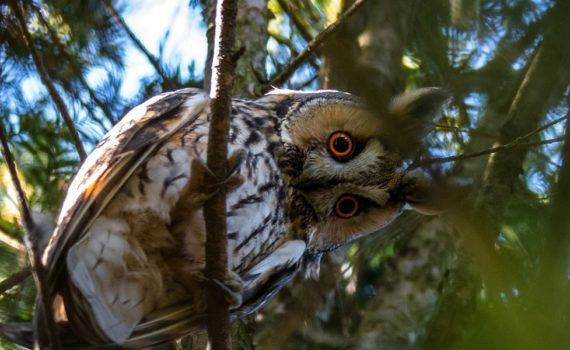 Power is not necessarily a position -Power is gained by knowledge.

From whatever authority you were given a position for, that same authority has the power to take it away just as quickly. There are those individuals who for whatever reason, seem to take their position too far. They are high above the clouds – lofty and untouchable. Then it happens – the Big Bang!

There is a big difference in philosophies when it comes to experiencing failure.

No one has ever succeeded by not first experiencing failure of some sort. It’s how you go through the process of failure, and learning to try again that really counts. Integrity and tenacity are the byproducts of thoughtful and responsible preplanning after a major upset in your life.

By looking at failure as an opportunity to try again you learn to look at general daily occurrences differently. You have learned to listen better, your reactions are more solid, and you appreciate those around you, especially those who lend a helping hand.

Life sometimes is for the birds. But which type of bird are you? I found this cute, if not insightful video that puts things into context as far as how each of us might deal with failure and our responses to those around us.

Admit it. At some point in your working life, you wished this bird scenario on someone(s)! You are human after all, and not a bird. So hopefully we all have had to learn to teach, guide, and listen, instead of lashing out, demeaning, and demoralizing those who disagree with our way of thinking.

Collaboration with others comes from exploring opportunities “together”, and setting up systems that keep potential risk and failure away. Collaboration can help keep us all from looking like a bunch of birds on high wire. 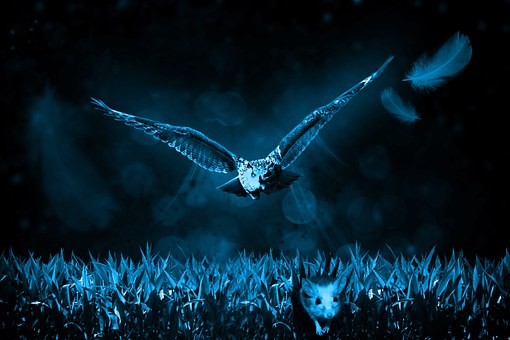 Power is not necessarily a position. Power is gained by knowledge. A position on the wire of success doesn’t mean you will stay there. Sometimes the greatest knowledge to lead and command comes from the ground up. It is where you learn that failure is another opportunity to try again. You need to be connected to the moment and then go after your desired outcome. Everyone onboard needs to have the same goal.

Power is not necessarily a position. Power is gained by knowledge.

It is easy to lash out at an opponent in aggravation. But, it is a success to win them over as allies. Equally balanced and on the same team.

Power can be gained from the ground up. Many an operation has been taken over by the power at the bottom. Those who turn the wheels and write the reports have more control than you think. That doesn’t mean you allow them to override your authority or pick on other members of the team. Far from it. What it does give you is an opportunity to do a system check, collaborate, and acknowledge. It’s goal setting time.

If power is not necessarily a position, but rather something that is gained by knowledge. I think it would be better to use knowledge, and invite others to the table. 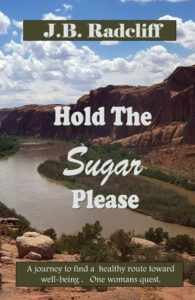 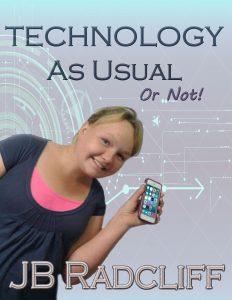 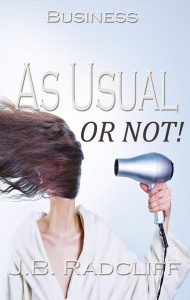